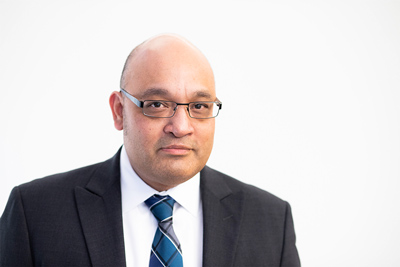 At a special board meeting tonight, the Alamo Colleges District Board of Trustees named Jose Antonio Macias, Jr. as the new District 2 trustee.

He will serve until a special election is held in conjunction with the general election in May 2020. Macias has served on the board of the Judson Independent School District since 2010. During his tenure on the board he led in the establishment of the formation of internal audit mechanisms; the creation of an anonymous Fraud & Abuse Hotline; a 90% increase in high school seniors preparing and taking the SAT; a strong commitment and support for early college high schools and dual credit; the collaboration of Communities in Schools and Our Kids Can; and an emphasis on creating a comprehensive prevention and intervention plan to address social and emotional barriers to learning.

“The Board is pleased to welcome Mr. Macias as the new District 2 trustee,” said Board Chair Marcelo Casillas. “We were very impressed by his previous board experience, military service, and community involvement. He will be a strong addition to the Board who will enhance our efforts to promote organizational excellence and student success.”

Macias is also committed to community service. He has served as a board member for the Bexar County Emergency Service District #1; alumni executive officer for the Our Lady of the Lake University Alumni Council; executive vice president of the National Association of Hispanic MBA’s; a committee member on the Affirmative Action Advisory Committee, the Airport Advisory Committee and the Tax Phase-In Committee, City of San Antonio, District 6.

Macias knows the Alamo Colleges first hand, as a graduate of San Antonio College who went on to earn a bachelor’s degree in business management from Our Lady of the Lake University. He has lived in District 2 for 17 years.