Board of Trustees Elects Officers 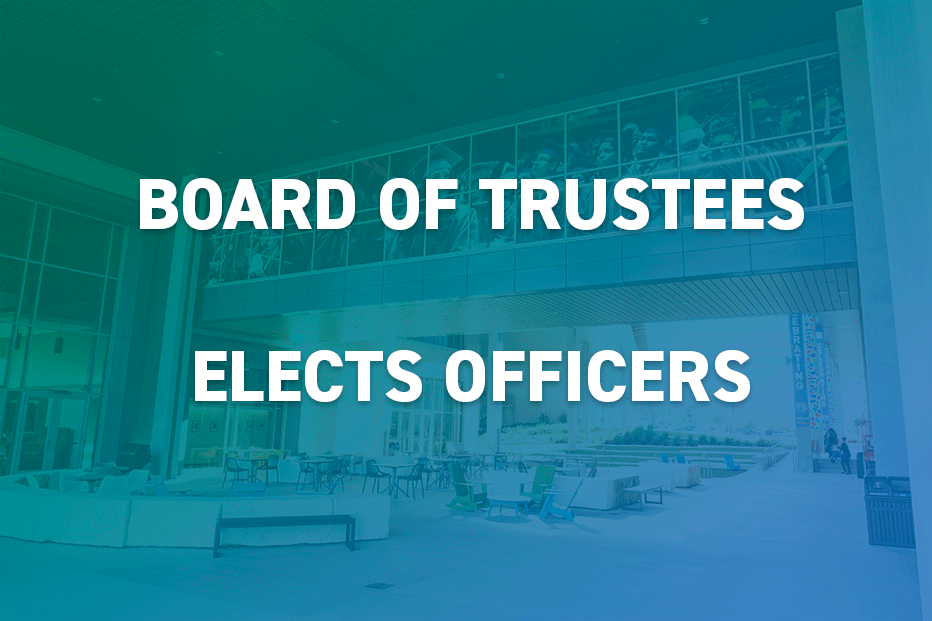 At their regular board meeting on January 26, 2021, the Alamo Colleges District Board of Trustees elected new officers.

District 6 Trustee Dr. Gene Sprague, the longest-serving trustee on the board, was elected chair. District 7 Trustee Dr. Yvonne Katz, who previously served as board chair, was elected vice chair. District 8 Trustee Clint Kingsbery is now board secretary and newly elected District 2 Trustee Gloria Ray was voted in as assistant secretary. Each of the officers will serve for two years.

Dr. Sprague, a  Professor of Cardiology at the UT Health San Antonio (UTHSCSA) for 43 years, has served on the board for 27 years. He was first elected to the board in 1994.

Dr. Katz, with 39 years of experience in education, served as a classroom teacher, principal, Director of Accreditation and Associate Commissioner at the Texas Education Agency, and as a superintendent for almost 20 years.

Kingsbery is a Testing Center Coordinator at Texas A&M University - San Antonio. He previously taught mathematics for the Northside Independent School District and served students at a number of schools for over 13 years.

Ray retired from Kelly Air Force Base as a Senior Official after 27 years of service. After retirement, she served her community as a volunteer on various governance boards at the city, county and state levels.

More About the Alamo Colleges District's Board of Trustees