Location: Palmetto Center for the Arts

On view from October 24 - December 2, 2022
Palmetto Center for the Arts Gallery 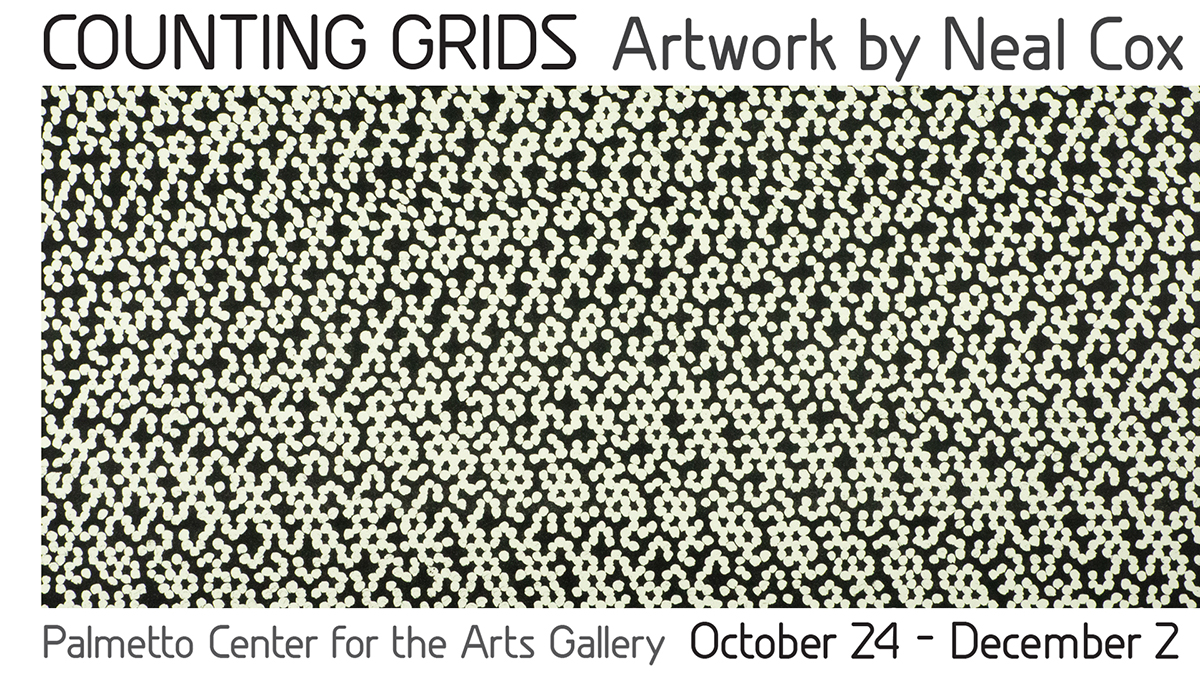 Composed of circles circumscribed within grid squares or triangles, the Counting Grid series draws on an experimental, meditative game: starting with one circle followed by a space, then two circles and a space, and ascending up to a predetermined number of circles in a row, the sequence descends until there is just one circle. Once the sequence starts over repeatedly, a pattern develops as the marks progress from left to right and down the grid, emerging as a new, surprising pattern. The individual mark—the essential dot—and how it merges with other marks to contribute to the whole, comprises a fundamental aspect of the Counting Grid series, separating it from similar, but stale images that could be made by a software program. 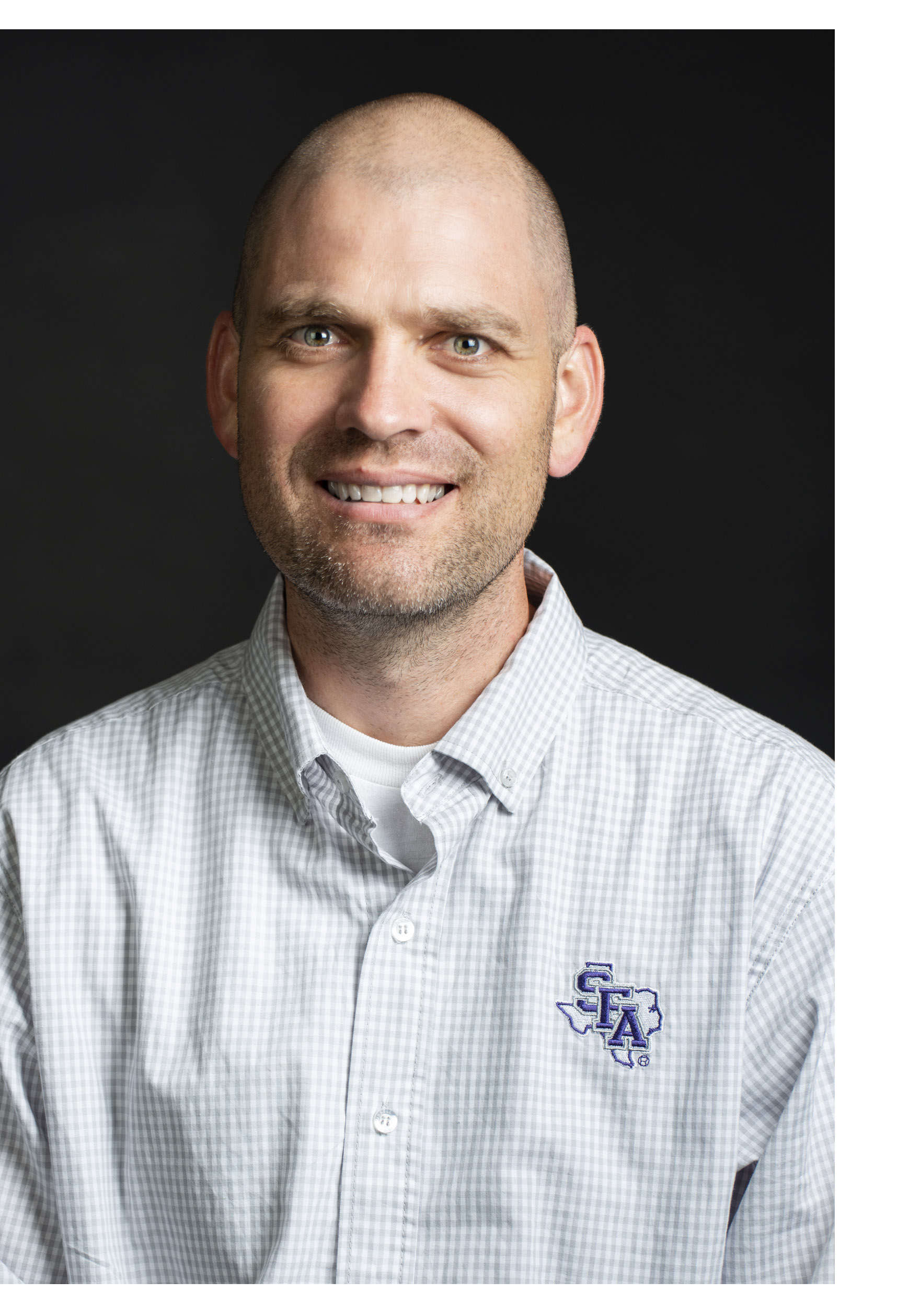