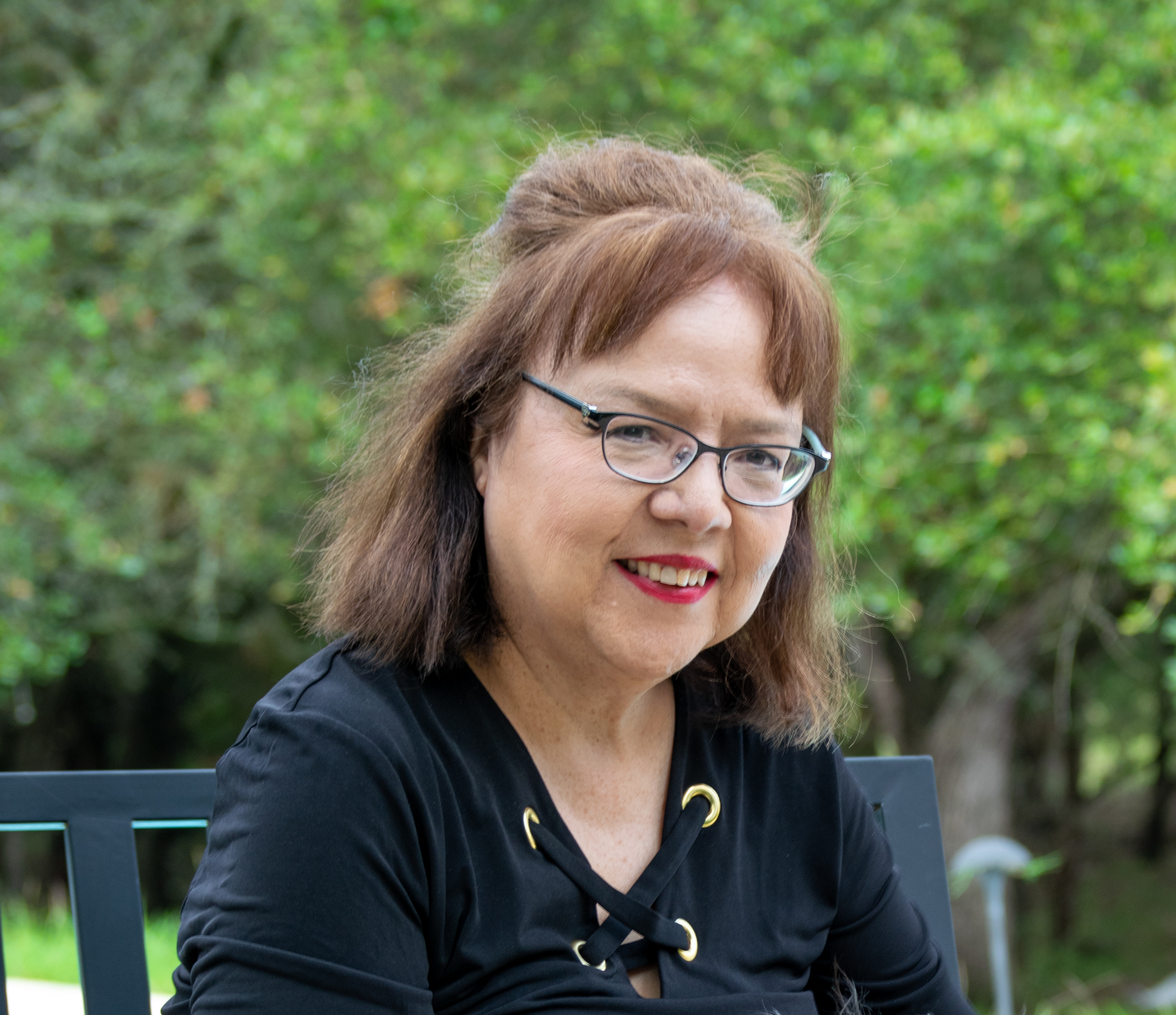 Ms. Joseph earned eight years of experience as a programmer at Trinity University and       Alamo District, while it was located at the Fletcher Building, San Antonio College. She was   hired as full time tenure-track faculty in 1984 at San Antonio College where she worked   until   1989. Her husband accepted a promotion that took their family to the San Francisco   Bay Area.   Ms. Joseph became Evening Dean at Chabot College, Hayward, California from   1989 to 1994.   The family returned to Texas and Ms. Joseph worked at Mountain View   College in Dallas.   Wanting to be closer to her family, Ms. Joseph accepted a faculty   position at St. Philip’s College in San Antonio. In 1997, she worked for SPC on a team for   the DoD (Department of Defense) with community IT specialists to train small business owners throughout Texas to transfer to e-commerce, paperless bids. In 1998, she was one of the two faculty who began the online courses. She also taught other faculty how to teach online.

She served as Faculty Senator from 2000 to 2006 as President. She was elected to be the President of Executive Faculty Senate, meeting with Chancellor Terrence Kelly for five years. In 2006, she transferred to San Antonio College for handicap access availability in newer buildings. She thoroughly enjoyed serving as IT Student Club advisor for twelve years.

Today, she is proud to serve as a faculty senator and Judge for the Alamo Colleges Foundation who awards scholarships to students at all of the five Alamo colleges. She serves on numerous committees.

Outside of work, Ms. Joseph began a Girl Scout troop in 2000 with twenty-four four-year and five-year olds and ran it for sixteen years. She dedicated her time with emphasis to visitations to nursing homes and shelters for teens, and selling the famous Girl Scout cookies.