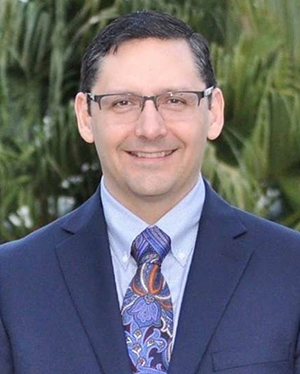 Dr. Leonard Lira is the new chair of the Department of Public Policy and Service, overseeing the disciplines of political science, criminal justice, human services, and court reporting.

Lira, a 28 year Army Veteran, joins San Antonio College from San José State University at San José, California where he was an assistant professor in the Department of Political Science at the College of Social Science. While there he taught undergraduate political science and international relations courses in for the political science program, and graduate courses in public administration for the Master of Public Administration program, as well as a course in leadership and management for the Masters of Science in Transportation Management program at the Lucas College and School of Business and Mineta Transportation Institute. 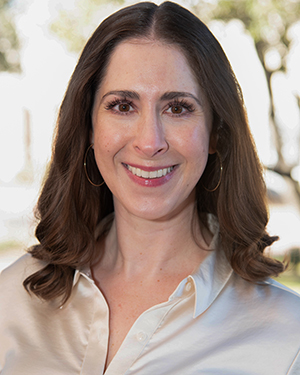 Jones has been an assistant professor of history at SAC since 2019 and began serving as SAC’s Accreditation Compliance Officer for the Southern Association of Colleges and Schools Commission on Colleges (SACSCOC) in January of this year. In her time at SAC she has authored the SACSCOC Fifth Year Interim and related reports, completed a reorganization and rewrite of the Faculty Handbook, and worked with numerous programs on their accreditation self-studies and reports.

Previously, she was an assistant professor of history at Schreiner University in Kerrville, Texas, where she also served as the Director of Engagement in a Changing Global Society, creator and Coordinator of the Global Scholars Living and Learning Community, and as a member of the Faculty Affairs Committee that oversaw a restructuring of the University’s academic schools and departments as well as a rewrite of their faculty manual. In her work at the University of Louisville, she worked in the National and International Scholarships office to help students successfully secure Rhodes, Truman, Fulbright, and other competitive academic opportunities.