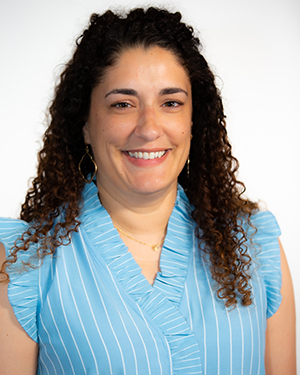 Previously she had been senior coordinator in Partnerships & Extended Services from 2013 to 2015 and student conduct officer in the Office of the Vice President for Student Success from 2012 to 2013.

She came to SAC from the University of Incarnate Word, where she was assistant director of the Student Center and Leadership Activities from 2009 to 2011.

When not at work, Peña spends time with her three daughters, ages 13, 10, and eight.