San Antonio Symphony and St. Philip’s College have partnered to begin the city’s African-American History Month observances by inviting all to attend the concert with both complimentary admission and parking 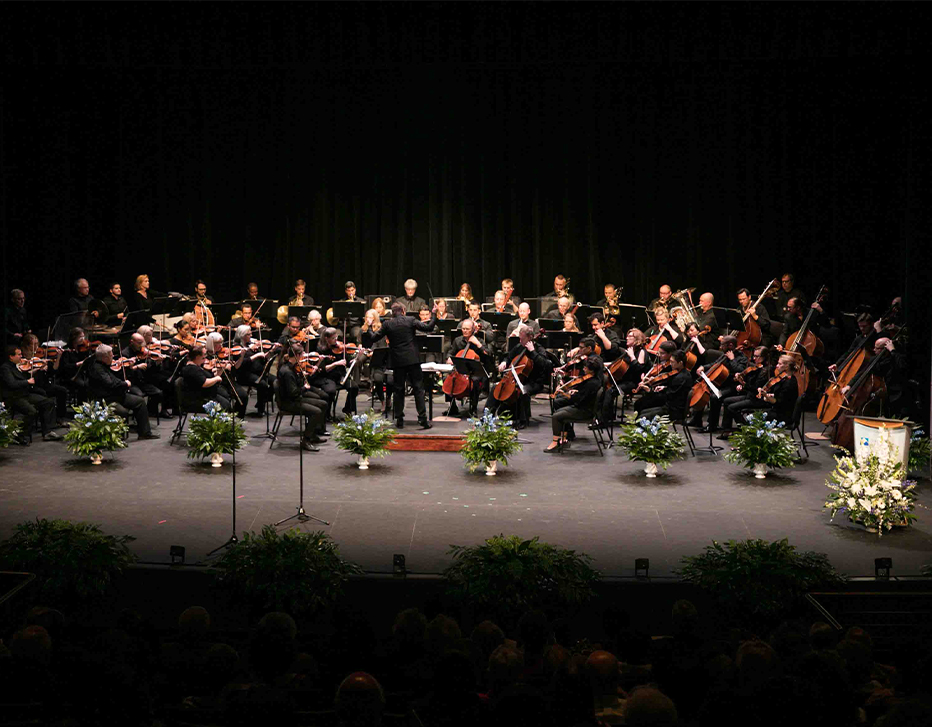 San Antonio Symphony and St. Philip’s College have partnered to begin the city’s African-American History Month observances by inviting all to attend the concert with both complimentary admission and parking. The symphony’s Feb. 2 concert is one of three in the African-American Heritage Month project with the college that includes two rapidly-filling Young Person’s Concerts for grades 3-5 on Feb. 1 at 9:50 and 11:15 a.m. and the aforementioned performance in the symphony’s Concert(210) series on Feb. 2 at 7 p.m., and all three are led by associate conductor Noam Aviel in her conducting debut at the college in an African-American History Month partnership that dates to the college’s 23-season San Antonio Symphony in Residence project (1988 to 2011). The bevy of public, private and home schools that have reserved seating for the Feb. 1 Young Person’s Concerts as of Jan. 24 includes Will Rogers Academy, St. Anthony Catholic, Scobee, Southwest, Heritage, Spicewood, Park and Sarah King elementary schools.

The Feb. 2 partnership event marks the first time the symphony has been privileged to kick off the heritage month observance at the nation’s only college with federal Historically Black Colleges and Universities and Hispanic Serving Institution designations, and with the college’s selected theme of migrations and globalism, programming for the entire 2019 season project includes works by Samuel Coleridge-Taylor and Antonín Leopold Dvořák.

The business and social consciousness reaches of England's Coleridge-Taylor were global and both concide with the tenure of Saint and St. Philip’s College President Emeritus Artemisia Bowden at the 120-year-old college. In 1899, the year after Bowden herself migrated west in a steam locomotive to San Antonio in 1898 to become corporate leader of an emerging sewing school for the daughters of former slaves who themselves were migrating through Texas, Coleridge-Taylor first heard American spirituals sung by the legendary Fisk Jubilee singers on one of that HBCU’s fundraising tours.

Coleridge-Taylor became interested in African-American folk song and began incorporating it into his compositions, to the keen interest of such parties in the United States as an American president. But the composer’s interest in America---and his appreciations for migration and globalism---were likely deeper. His physician father was a descendent of African-American slaves who escaped slavery to serve with the British in the Revolutionary War in southern slave states in return for passages to freedom and refuge in such countries as Mexico and Sierra Leone—yet another migration of global scope.

On their way to the theater in preparation for an evening with the sounds of freedom as interpreted by Coleridge-Taylor, event guests will notice a large banner discreetly expressing thanks for being valued members of the community when the college earned its fair share of the presidential-level Malcolm Baldrige National Quality Award in 2018. This institutional thanks includes the symphony that has had an excellent member or two serving on the faculty at the college over the years and performed as a team during the Eastside Tricentennial project at the college in 2018 as well.

With all event times, dates and appearances subject to changes that will be shared online, all are welcome to attend the following 2019 observance events, and keep an eye out for a web page for the observance in coming days:

All events are open to the public, and parking is free for all events. For information, contact observance team lead Dr. Sharon Crockett-Ray at 210-486-2887.