SPC Student Sponsored by the USDA 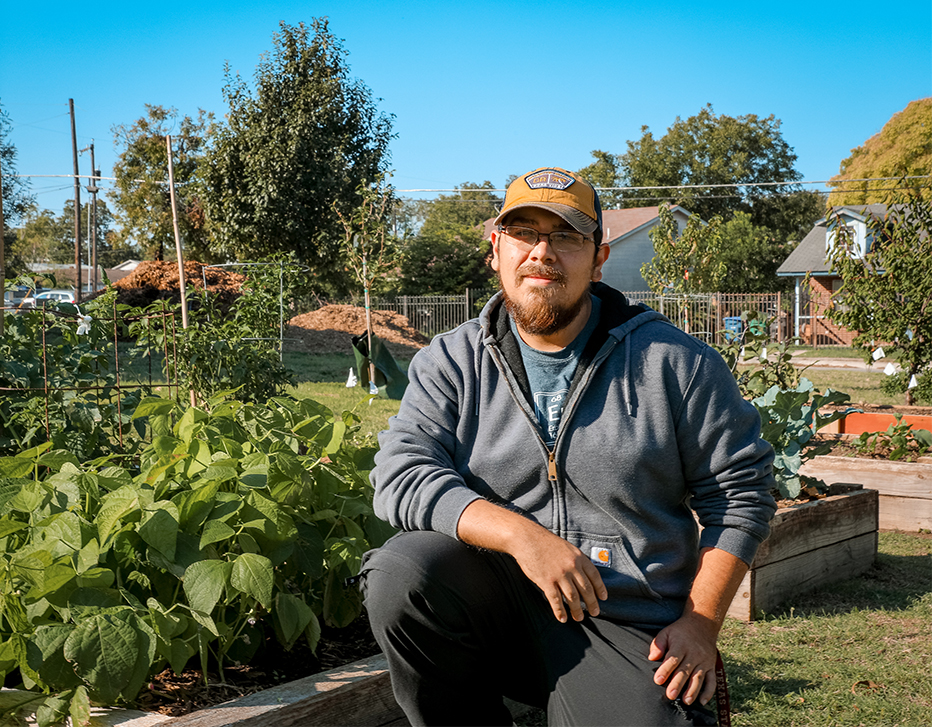 The summit focuses on preparing students for internships, career opportunities in various fields and provides the chance to interact with leaders and recruiters from various organizations. The event hosted over 100 local students from 18 colleges and universities and connected them with professionals and corporate representatives throughout the day.

Among the attendees was USDA recruiter Ruby De La Garza, who selected Hawkins as one of 25 USDA sponsored students to attend the HACU’s 34th Annual Conference in Chicago from October 5-7, 2019. The event provided an opportunity for recipients to network with Agricultural Research Service, Foreign Agricultural Service, Animal and Plant Health Inspection Service and Natural Resources Conservation Service. In attendance was Alamo Colleges District Chancellor Dr. Mike Flores as he accepted an award recognizing the district with the 2019 Outstanding HACU-Member Institution Award.

Hawkins embarked on his educational journey at St. Philip’s College in Spring of 2018. He decided to enroll in the Biology program after seeing the hands-on experience and research opportunities the campus provided. Shortly after starting the program, Hawkins saw an opportunity to leave a footprint at SPC to “combat the food desert that surrounds us.” Born and raised in San Antonio, Hawkins recalls visiting a local garden on the Westside where he learned how to pick tomatoes and “chiles”, sparking an interest in agriculture.

In 2018, Hawkins took his interest and initiated the St. Philip’s College Garden Club which currently has over 25 active members. “Why are we paying so much for food we can grow ourselves?” Hawkins asked. While learning about disease and nutrition, Hawkins became interested in plant chemicals and the specific secondary metabolites that affect humans. Additionally, he became interested in careers with the USDA which influenced his decision to attend the conference in September.

Hawkins has participated in on-campus projects that included research of Callosobruchus maculatus (bean beetles). He was awarded the Student Engagement Grant (SEG) for the completion of the bean beetles project. In Spring 2019, Hawkins was selected by Assistant Professor Dr. Mary Kelaita to join her and two other students on a biological field trip to Costa Rica over the summer. His trip was funded by a scholarship given to him through the CIMA (Ciencia, Ingeniería, y Matemáticas Aliados)-LSAMP (Louis Stokes Alliance for Minority Participation) Program grant, which was awarded to St. Philip’s College by the National Science Foundation. During the four and a half week-long journey in Costa Rica, students participated in various projects dealing with the effects of diet, climate change, geographic isolation and habitat destruction on the health and wellbeing of howler monkeys (Alouatta palliata). Working alongside five researchers from prestigious U.S. colleges and universities, Hawkins helped identify plants consumed by the monkeys, in an effort to plan his long term project on secondary metabolite effects on endocrine function.

Hawkins will be transferring to Texas A&M San Antonio in Spring 2020 as a Senior in their Biology program. He has plans to intern at the USDA in the Spring and Fall of 2020.