Rehearsals Underway for SPC’s Theatre Production: No. 6 by TJ Young 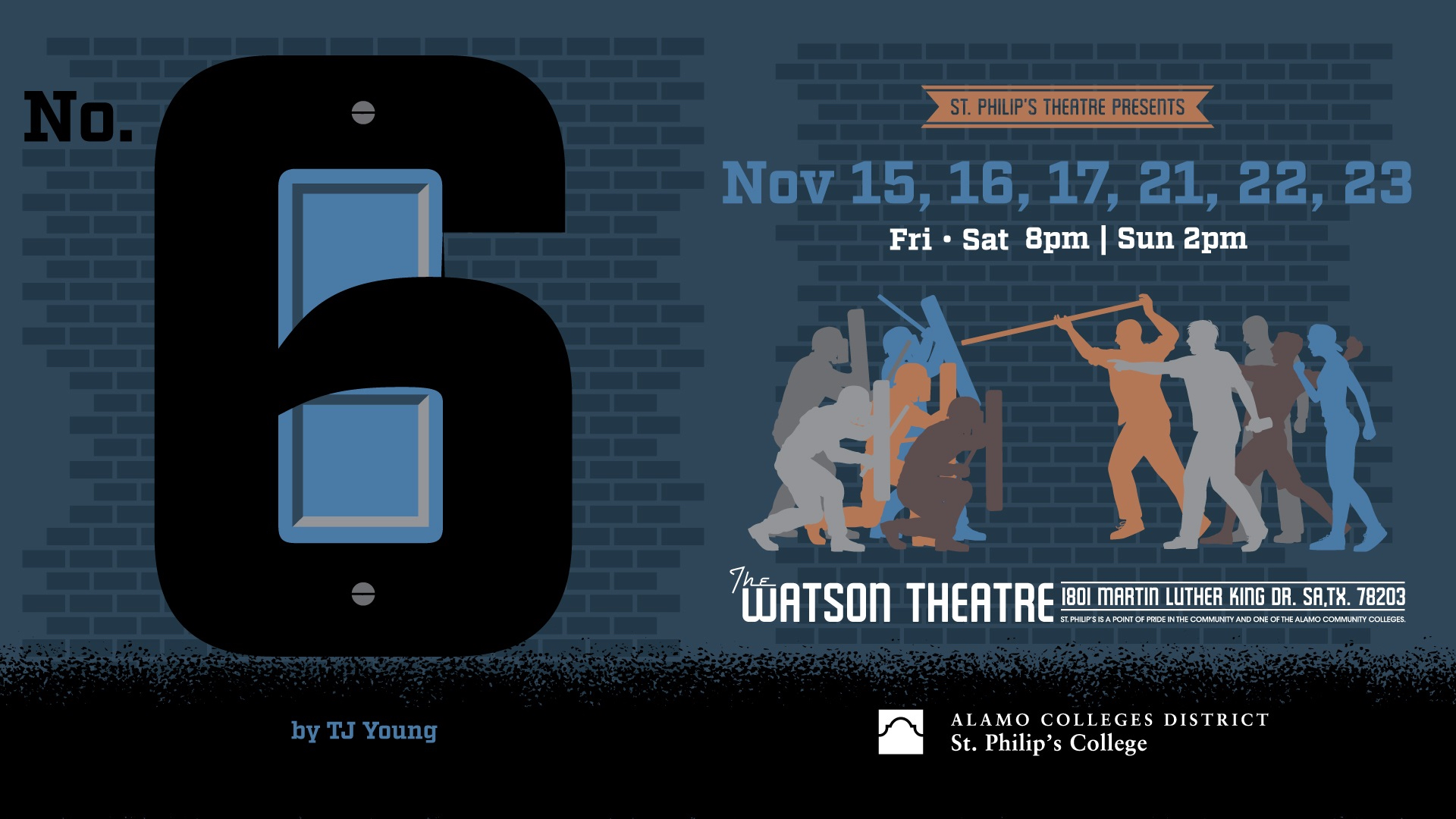 The play, directed by SPC Theatre Coordinator Andrew Heinrich, is based on the death of an unarmed black man at the hands of police in Cincinnati during 2001. The event put the city of Cincinnati on edge, resulting in a five-day riot that set the citizens of the city against the police force.

Additionally, No.6 features an African American family who was held up in their apartment in the wake of the police-involved shootings. The outside trouble invades the safety of their home when they bring an unconscious white man from outside into their apartment.