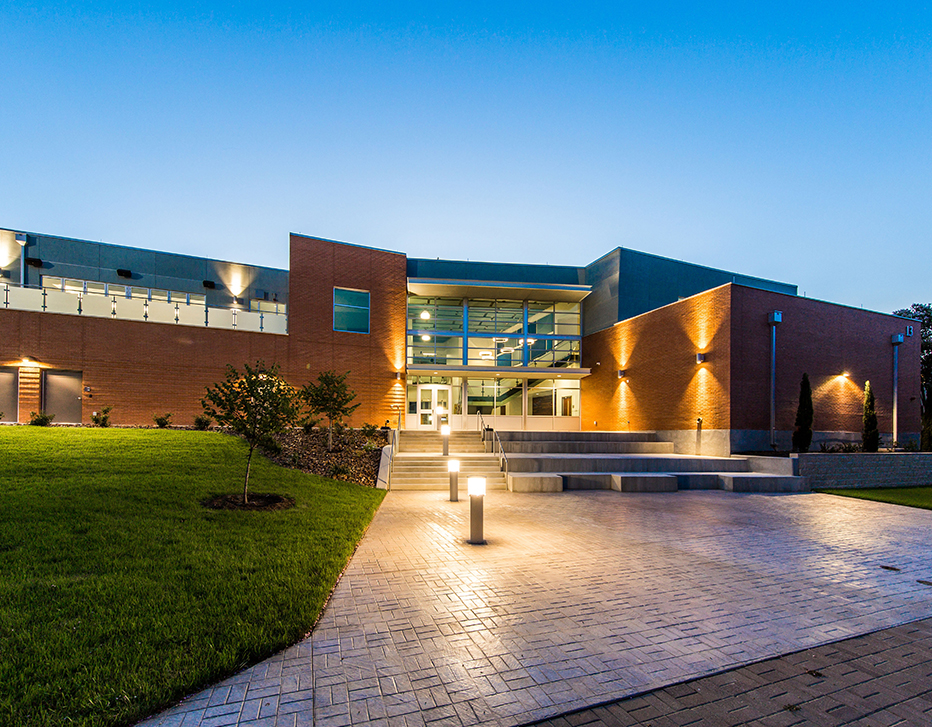 The competition displays new and renovated (Texas) schools while celebrating excellence in the planning and design of learning environments. The projects are selected by members of TASA and TASB. Thirty-four projects from 27 school districts and three college districts were awarded one or more Stars of Distinction in the following areas: community, planning, transformation, design, value and sustainability.

The design incorporates the renovation of a 1950’s former performing arts building together with new construction to create a vibrant new learn-study-play facility that enhances the student experience and activates learning by keeping students engaged and on campus. The project took an underutilized and uninspiring space and created a hub of activity that has energized the campus and the neighboring community while honoring the rich history of both.