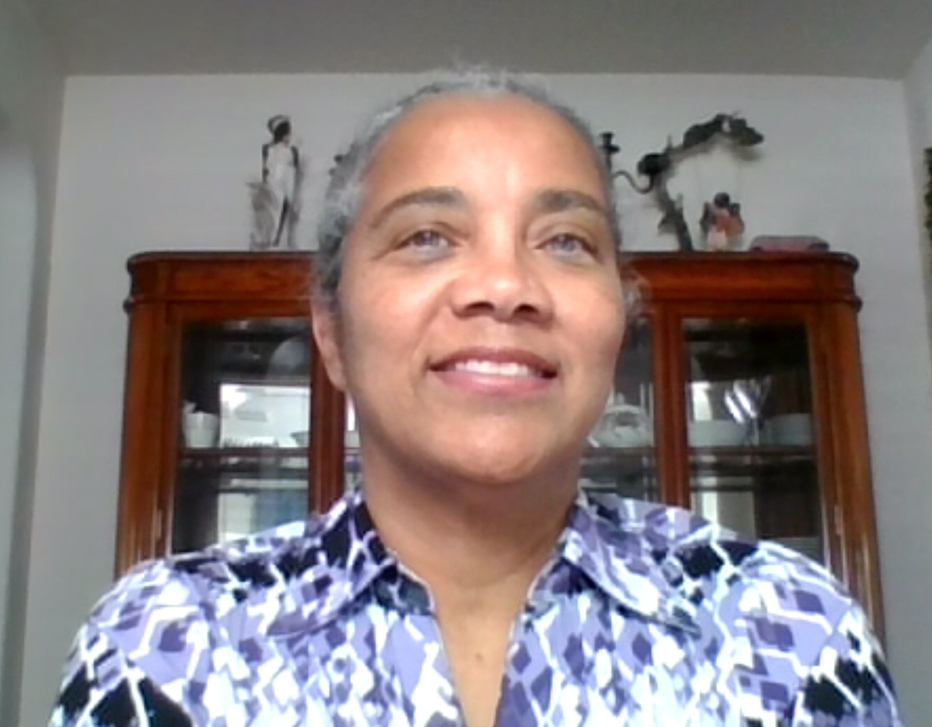 Meet Patricia, she is originally from Michigan City, Indiana. Before enrolling at St. Philip’s College, Patricia served over 20 years in the United States Air Force. She previously earned a Bachelor's Degree in Business Administration from Saint Leo's University in St. Leo, Florida, and a Master's Degree in Organization and Human Resource Development from Abilene Christian University in Abilene, Texas.

After retiring from the military, she realized her passion was in event planning, which ultimately fueled her decision to return to school and pursue a degree in Hospitality Management.

During her time at St. Philip’s College, she became the founding president of SPC's National Society of Minorities in Hospitality (NSMH) Chapter. In her role, she aimed to educate, encourage and empower minority students interested in pursuing hospitality careers.

Over the course of the fall semester, she had the opportunity to complete her practicum with Noble Group Event Center in Cibolo, Texas, where she assisted with “back of the house” responsibilities as the event center prepared for the opening of a new restaurant.

"It was a very eye-opening experience to see a restaurant built from the ground up. I was involved with various aspects of the process including selecting the restaurant equipment, hiring staff and even in creating the menu,” she said.

Patricia will be graduating with an Associate of Applied Science Degree in Hospitality Management. In January, she will be attending the University of Texas at San Antonio where she will major in Marketing with an emphasis in Sport, Event and Tourism Management. She hopes that her diverse skill set will help in reaching her goal of owning an event planning business.

Patricia is currently in the begining stages of writing a book focused on the experiences of Veteran mothers serving on active duty and their decision to serve the country while taking on motherhood.

To meet more graduates or learn about the 2020 Virtual Commencement Ceremony, click here.