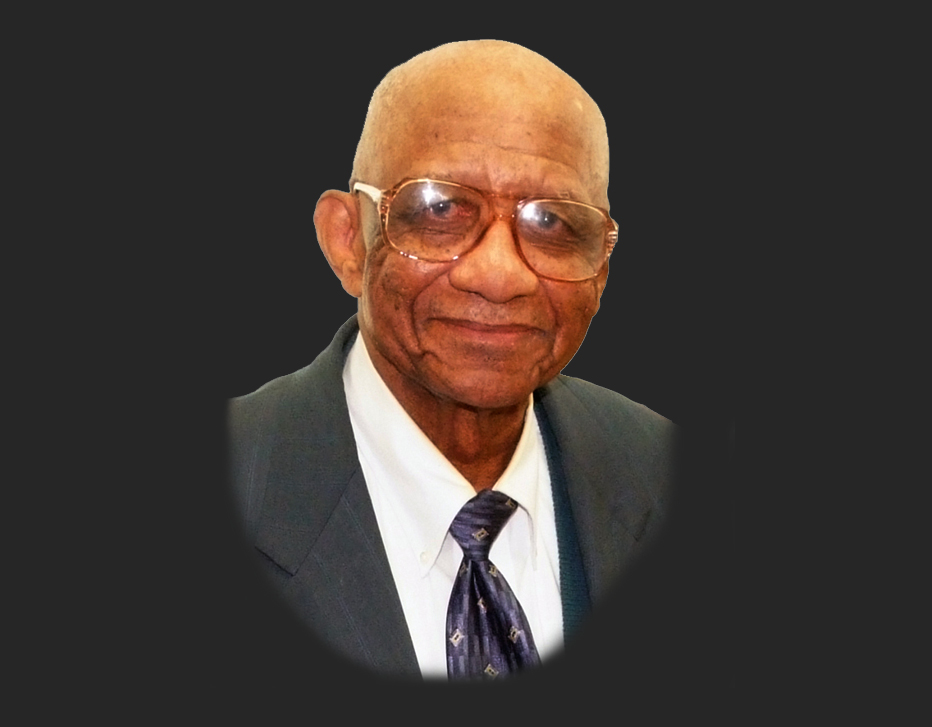 The Liberty Science Center (LSC), selected St. Philip’s College Professor Emeritus, Dr. William Conan Davis, as one of the three recipients of the 2020 Genius Award. Davis along with Jennifer A. Lewis, 3D Bioprinting Engineer and Moshe Safdie, Principal of Safdie Architects, will be honored during LSC’s annual Genius Gala on September 21, 2020. The Genius Award is the highest honor awarded by the LSC. The annual event brings together more than 700 industry leaders and philanthropists to celebrate science, innovation and creativity.

William C. Davis led a remarkable career as a researcher and food chemist. His career was set in motion when his father took him on a road trip from the family’s home in Valdosta, Georgia, to the Tuskegee Institute in Alabama. There, the young Davis attended a workshop with George Washington Carver and Henry Ford. Seeing African-American professors and scientists in action inspired Davis to become a research chemist.

Davis went on to receive a Bachelor of Science degree in Chemistry from Talladega College and a Master’s of Science in Organic Chemistry from the Tuskegee Institute. He was determined to pursue a Ph.D. in research—an extremely difficult goal for a black student at the time. The University of Idaho was the only institution willing to accept him as a research-track grad student. With a Ph.D. in hand, Davis began to explore human health, studying hay fever antigens, learning radioimmunoassay techniques, and spent nearly 15 years as director of United Medical Laboratories in Portland, Oregon. He helped establish a free medical clinic in Portland’s Albina neighborhood before relocating to San Antonio, Texas, where he became a chemistry professor at St. Philip’s College. Here, working with colleague Lanier Byrd, he studied the characteristics of drinking water and co-created the formula for Dasani brand water.

He was named professor emeritus upon his retirement in 2009. In 2012, the college science building was named in his honor, now sitting as the William C. Davis Science Building. On the day of the building renaming ceremony, Dr. Davis awarded the college a $20,000 endowment toward scholarships for STEM (science, technology, engineering, and mathematics) students.