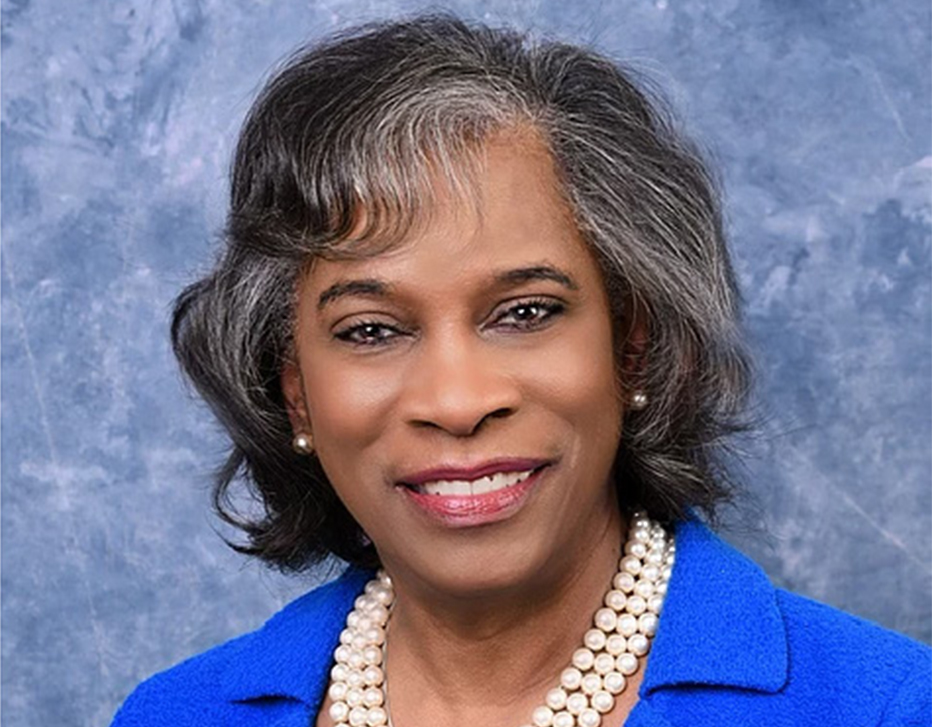 In early January, the HBCU Campaign Fund (HCF) published their annual Ten Most Dominant HBCU Leaders of 2021. St. Philip’s College President, Dr. Adena Williams Loston, was selected as one of the ten honorees.

The featured leaders currently serve a Historically Black College and University (HBCU) or Minority Serving Institution (MSI) and play a prominent and influential role in leadership while displaying the characteristics and responsibilities in the progression of effectively moving their institution forward.

Dr. Loston serves as the 14th President of St. Philip’s College, our nation’s only Historically Black College and Hispanic Serving Institution. She assumed the reins on March 1, 2007, on the occasion of St. Philip’s 109th anniversary.

She previously served as the Director of Education and Special Assistant for Suborbital and Special Orbital Projects Directorate for the Goddard Space Flight Center, Wallops Flight Facility, and Chief Education Officer for the National Aeronautics and Space Administration at its Headquarters in Washington, DC. Her initial appointment at NASA was as the Associate Administer for Education on October 28, 2002, and before joining the Agency, she served as the NASA Administrator’s Senior Education Advisor starting in September 2002. As NASA’s senior education official, she was responsible for structuring the Office of Education, providing executive leadership, policy direction, functional management, and guidance in coordinating the Agency’s overall efforts to organize and enhance its education investments and portfolio nationally and internationally for its Headquarter operations, mission directorates and 10 field centers. Dr. Loston was responsible for a $230 million budget (including earmarks) and directed policy for $1.3 billion.

Dr. Loston has served as President San Jacinto College South, Executive Dean/Provost in the El Paso Community College District, Dean of Vocational Education, Budgets and Facilities, and Dean Professional Programs at Santa Monica College, and has also served in other administrative educational capacities for the past 39 years.

For more than forty years Dr. Loston has been a proud member of the Alpha Kappa Alpha Sorority, Inc. In the January 2018 issue “Woman a Celebration” Dr. Loston was listed as one of the Women who Influence and Help Shape Events in the San Antonio Area.

The Ten Most Dominant HBCU leaders Award & Class is a national recognition ranking created by the HBCU Campaign Fund, a non-profit that advocates for historically black colleges and universities (HBCUs) and Minority-Serving Institutions (MSIs). To read the full article, click here.

THE TEN MOST DOMINANT HBCU LEADERS OF 2021