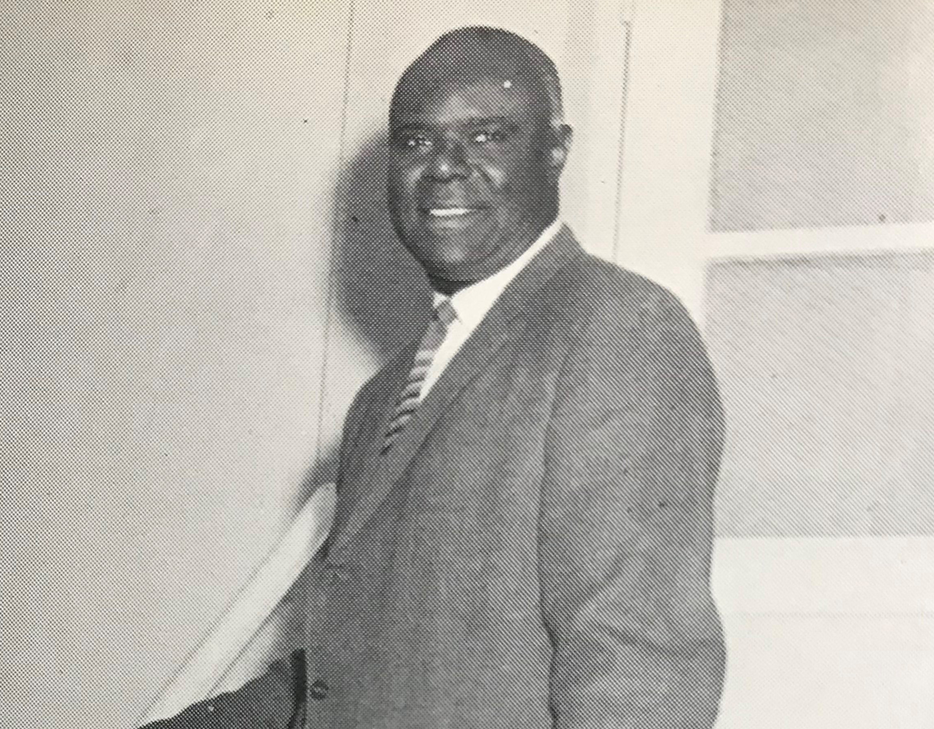 Hudgins was the first basketball coach at St. Philip’s College where he served as a role model to young men for 18 years. As a coach, he encouraged high academic standards while overseeing the mental health, growth, and development of team members. He was committed to strengthening the development of children of color in the community. Hudgins (affectionately known as “Coach” and “Meatboy”) is prominently displayed as a part of the St. Philip’s College Historical Legacy Wall located in the Bowden Center on the Third Floor of the Sutton Learning Center.

Hudgins was the fifth child of five children born to John and Artie Hudgins in Mathews County, Virginia on May 9, 1917. At age six his mother moved to Phoebus, Virginia where he attended the Whittier School. After finishing the Whittier School, he went to George P. Phenix High School where he excelled in academics and athletics. When he finished high school, he was offered an athletic scholarship to Virginia State University but opted to take a work-study scholarship at Hampton Institute in 1935. It was at Hampton Institute that he became a legendary “Hampton Pirate” playing for the great coaches during that time, Gideon “Gid” Smith, Charles H. Williams (founder of the CIAA), and Herman “Buck” Neilson. Hudgins was considered one of the premier athletes earning the title “3-LETTER MAN” for his athletic success in football, basketball, and track. When he finished Hampton Institute in 1940, he earned a Master's Degree from the University of Pennsylvania and was also the basketball coach at Cambridge High School in Baltimore, Maryland.

In 1942, he enlisted in the Army Air Corps as a Tuskegee Airman but was too tall to fit in the fighter planes during that time. He then became a Tuskegee Airman trainer and applied to Officer’s Candidate School (OCS), was accepted, and came to San Antonio, Texas to attend. Hudgins coached track and field and was an assistant football coach at Bishop College from 1948 to 1949. In 1949, he was offered a job as the first basketball coach at St. Philip’s College where he served as the only basketball coach for 18 years. He also served as Dean of Student Affairs for 19 years. He retired from St. Philip’s in 1982. 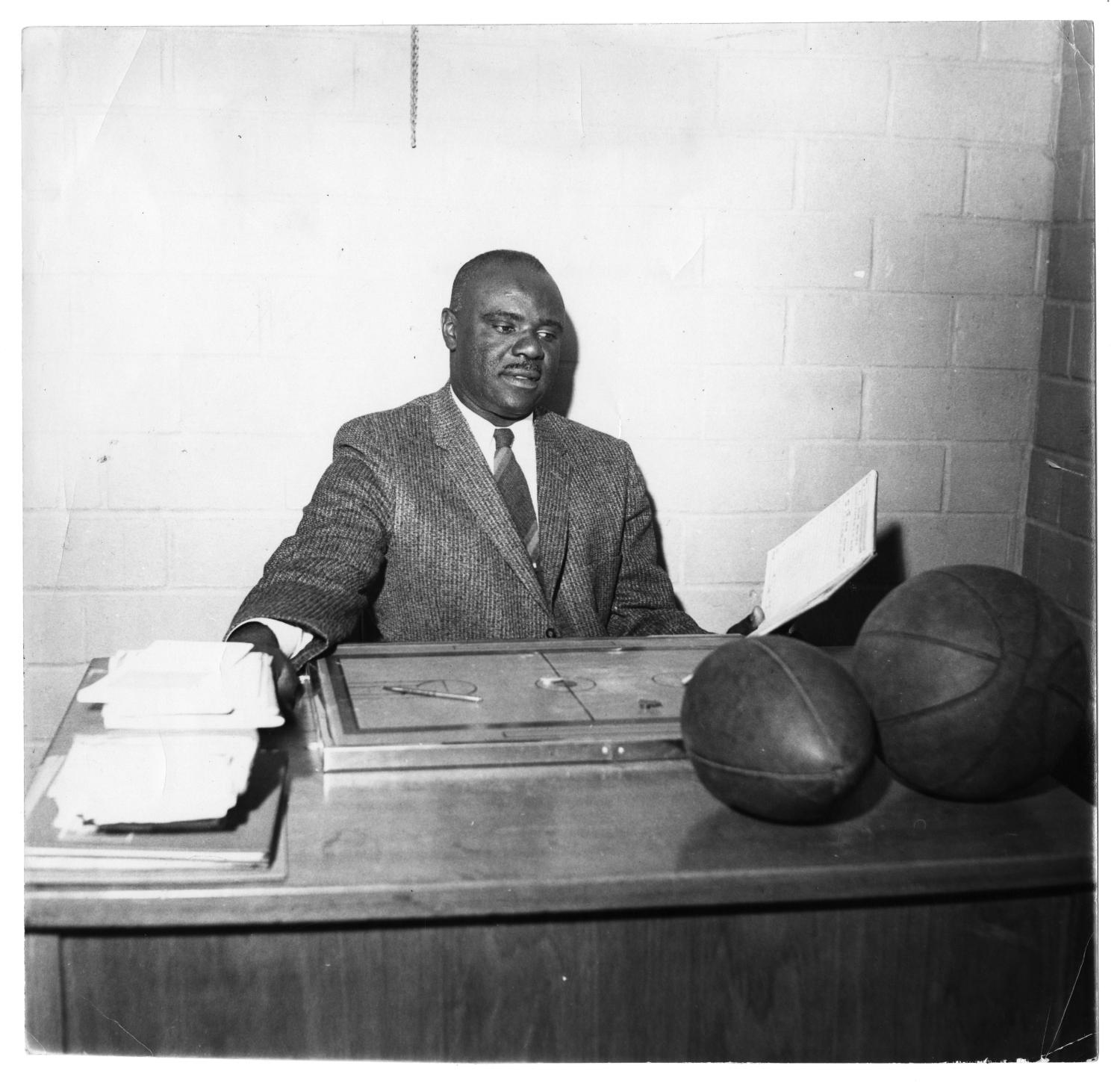 He lived a long, full, meaningful life and served as a mentor to many African American young adults. One of his major accomplishments was that he taught about 3,000 African American children how to swim during vacations before segregation ended. He was a long-time member of Second Baptist Church, a life member of the National Association for the Advancement of Colored People (NAACP), a founding member of the Courtiers, a member of Omega Psi Phi Fraternity, Inc., and a member of the Hampton University Alumni Association. In January 2011, he was inducted into the Hampton University Athletic Hall of Fame.

Hudgins passed away on June 13, 2011, peaceably watching television in his favorite chair. He was preceded in death by his parents, John and Artie, sister Lena, brothers Morris, John, and Lindsay, and his beloved wife of 58 years, Vernis. He is survived by his daughter Patricia, son William Allen Jr. (Billy), grandchildren William Allen III (B), Channon Teria, Jenifer Patrice, Sarah Hollie, great-granddaughter Morgan Simone and a host of other relatives and friends.