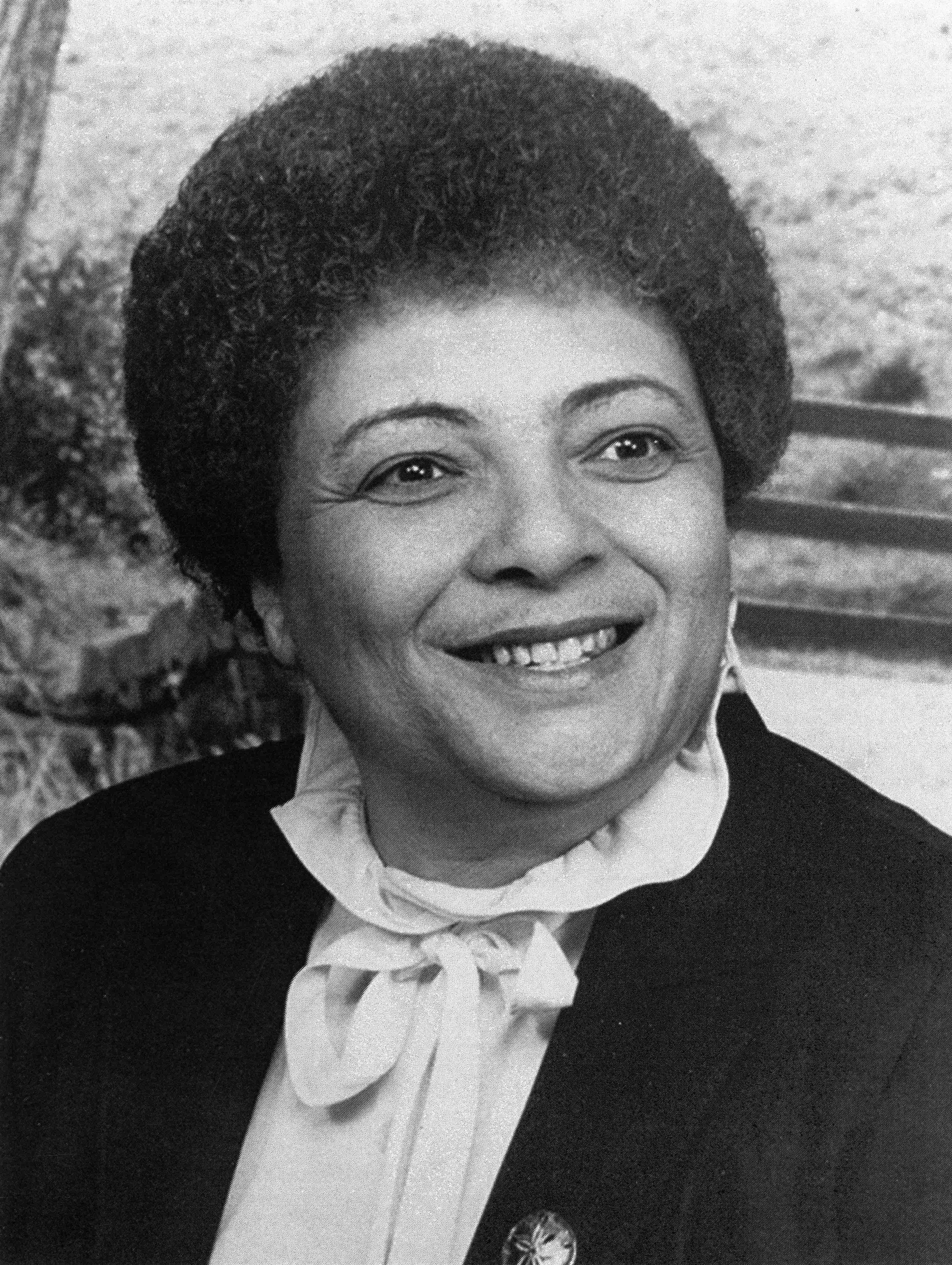 When her husband was hired at Alcorn State University in Mississippi, Jackson accompanied him and they both worked for the historically black institution. She later decided to earn a master’s degree and the state of Mississippi helped fund her pursuit at Indiana University.

In 1973, Dr. Jackson left Alcorn State, where she was a full professor and relocated to San Antonio. She joined SPC as an assistant professor in the Business Department. She later became department chair and held various leadership positions. She was selected as President of St. Philip’s College and led for two years.

She left St. Philip’s in 1984 to work for ACCD Chancellor Dr. Byron McClenney on special projects, including the opening of Palo Alto College in 1985.  Dr. Jackson found that she missed teaching and interacting with students, so she took a faculty position at San Antonio College. Her retirement in 1999, marked her 50th year in education.