The Fall 2020 season will include three live-virtual productions, which will be free and open to the public to view on Facebook Live and YouTube Live. 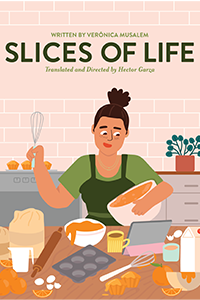 By Verónica Musalem
Translated and Directed by Hector Garza

Slices of Life features 9 vignettes, 15 characters all played by 3 actresses. "In The Kitchen," the unifying vignette, explores the dynamics between two cooking hosts as they bake their way through their differences to disastrous results. Surrounded by 8 other scenes, Slices of Life explores what it is to be a woman. 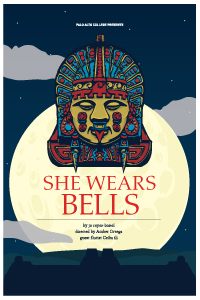 she wears bells follows the story of the Aztec Coyolxauhqui, who has lost her battle on Earth and is exiled to the moon. Is she dead or can she transform in order to claim a new legacy? 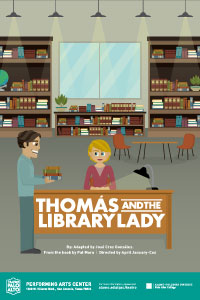 Tomás and the Library Lady

Adapted by José Cruz González, from the Book by Pat Mora
Directed by April January-Cox

Tomás, the son of migrant farm workers, meets a librarian who introduces him to the wonderful world of books. The stories enrich the lives of Tomás’ family and instill a love of reading. This is the inspiring true story of Tomás Rivera, who grew up in a migrant worker family, befriended a librarian in Iowa, and learned to love books and the places they took him. Tomás went on to a successful career in academia and became the chancellor of the University of California, Riverside. Adapted from the well-loved book, this play can be readily understood by both English and Spanish speakers. 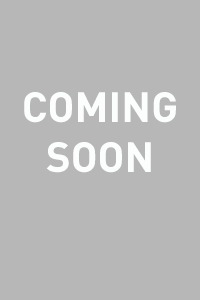 A playground altercation between eleven-year-old boys brings together two sets of parents for a meeting to resolve the matter. At first, diplomatic niceties are observed, but as the meeting progresses, and the rum flows, tensions emerge and the gloves come off, leaving the couples with more than just their liberal principles in tatters.

A darkly comic fable of brotherly love and family identity, Topdog/Underdog tells the story of Lincoln and Booth, two brothers whose names, given to them as a joke, foretell a lifetime of sibling rivalry and resentment. Haunted by their past, the brothers are forced to confront the shattering reality of their future.

Child, senior, and student discounts are available. Tickets may be purchased online when available. For tickets and more information, please call the Box Office at 210-670-6670. Our office hours are Monday through Friday from 8 a.m. to 5 p.m.