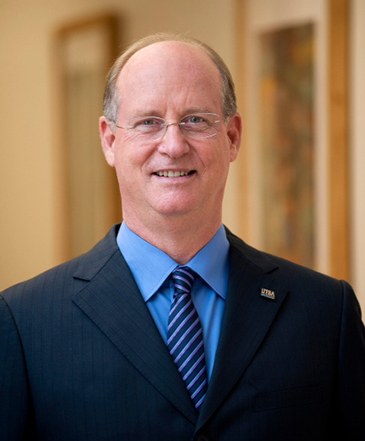 His wealth of experience includes serving as the past chairman of the board of America’s Association of Small Business Development Centers (ASBDC), director of the Control Data Business & Technology Center in San Antonio, executive director of the Hispanic Chamber of Commerce in Fort Worth and community organizer for Misión de Amistad to develop Mayan Ejidos in Municipio de Tizmín, Yucatán.

McKinley earned a degree in community development from Pennsylvania State University and is a graduate of UTSA’s master’s program in public administration. He received the Distinguished Service award of the UTSA Alumni Association in 2007. Among his many civic roles, he was named by the U.S. Department of State to the bi-national Mexico-U.S. Entrepreneurship Council established in 2013 by Presidents Obama and Peña-Nieto. He currently serves as an executive board member and chair of economic development for the San Antonio Hispanic Chamber of Commerce and is a member of the International Advisory Committee of the San Antonio Economic Development Foundation.