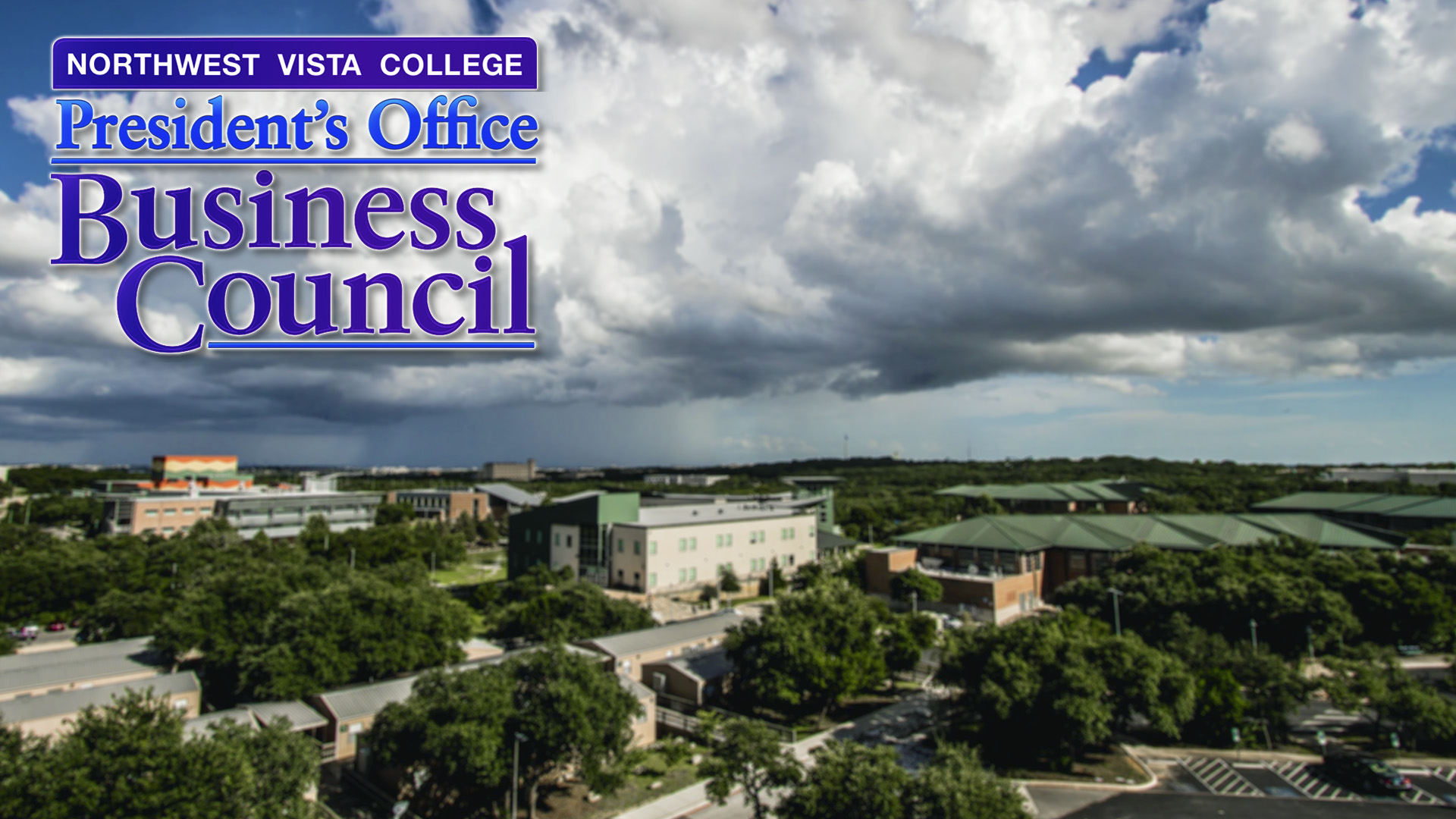 Northwest Vista College will be the leading model of collaboration among businesses, organizations and educational institutions in San Antonio. Shelah Simmons offers proven leadership as an innovative professional with 36 years of leadership experience. She's a serial business owner, philanthropist and community activist. She executes through a combination of skills in human resources, operations management, strategic planning, entrepreneurial management development, information technology and project and change management strategies. The result is effective consultation aiding bottom-line decision making for her clientele. As Chairperson of the President's Office Business Council she endeavors to increase community collaboration with NVC and support student success. Kenny Vallespin is a man of faith, with a heart to serve. He is married to his beautiful bride, Diana Vallespin, for over 12 years and has 2 beautiful daughters, Kathrynn and Kalista. Kenny served a Sergeant in the US Army for 4 years in the Communications field and another 4 years in the Texas National Guard on Active Duty overseeing the Human Resources department.

After his time in the Military he pursued higher education, receiving an Associate’s Degree in Business Management, a Bachelors Degree’s in Professional Development, as well as a Bachelor’s degree in Ministry & Theology from Southwestern Assemblies of God University. He also received a Master’s in Business Administration (MBA) with a concentration in Finance and Health Care Management from Colorado Technical University.

Kenny has been a part of building churches throughout the Philippines and has taken multiple teams from America to the Philippines for conferences, providing goods and services to poverty stricken parts of the Philippines. Kenny started in ministry while still in the army in 2006 as he became a youth pastor on the Southside of San Antonio, and has been on fire to spread the Gospel ever since!

He is proud to serve on the Pastoral team at Summit Christian Center, and is honored to serve the community by spreading good news. In addition to ministry Kenny is the Vice President of HR for The Bank of San Antonio and serves on multiple non-profit boards around the city. He is a proud pastor and marketplace leader! As a relationship manager, Rosantina Aranda serves the borrowing and financial needs of business owners and their companies in Frost’s San Antonio region.

Thirty years of banking experience have given her insight into both lenders’ decision-making processes and business owners’ credit needs. She applies this knowledge to each client’s loan request, offering advice that helps move qualified applications to approval with minimal delay.

A native San Antonian, she knows the city’s business climate and has been an active participant in various Chambers of Commerce. She is also a founding member and past board chair of the NVC President's Office Business Council.

A mother of two, she is interested in causes that support youth development in the city and has served in leadership positions with the local Boy with a Ball nonprofit organization and United Way. Originally from New Hampshire, Carolyn attended Keene State College, where she completed degrees in Business Administration and English before moving to Boston, MA and then Colorado Springs, CO. Carolyn has worked as a leader in operations since 2000 for several institutions and locations in North America.

Carolyn has been with GM Financial since 2006 where she lived and worked in Charlotte, NC as a leader within the organization. In 2013 she was promoted to Assistant Vice President at the Chandler AZ location and moved to San Antonio, TX with her family in 2016 to establish and lead GM Financials newest operation center - located next door to Northwest Vista Collage. Carolyn currently leads company strategy and initiatives to optimize portfolio and center performance.

"Since our arrival in San Antonio it was clear that working with NVC was going to be a huge benefit to GM Financial. Since 2017 we have hired over 500 team members into the center – many who have attended or are currently attending local colleges and universities. As an employer and a member of the President’s Office Business Council (POBC) we are working to create partnerships that give students additional guidance and resources from within our own local business community. Our partnership is one that we continue to value as we work together guiding students towards graduation and career preparedness." Amber Ringo has been Vice President - Consumer Services since June of 2019. She oversees performance for the San Antonio Servicing Center and strategic execution of Company initiatives. This includes cultivating departmental and individual employee development to reach business efficiency and growth. She is a promoter of community investment and instills the importance of committing resources to university relations and local non-profits.

Previously, she served as Assistant Vice President – Servicing Operations, a role she assumed in September of 2013. Ms. Ringo joined GM Financial in July of 2003 as a part of the Arlington Servicing Center. During the 17 years, she has worked for several business operations across the North America organization. Aisha Thomas is an Organizational Development & Leadership Consultant and Professional Speaker. This award winning Executive Trainer aims to develop leaders and teams to improve resiliency, workplace culture, emotional intelligence and diverse talent management. She has excelled in multiple leadership roles, managed numerous high performing teams, and developed leaders from the first tier to executive level. As a Senior Leader in the United States Air Force, she has proudly served her country during peacetime and global conflicts. Aisha’s solution based approach has been recognized for improving organizational breakdowns and practices. She also is a staple in her community by developing the next generation of leaders, today’s youth. Aisha has reached thousands nationwide and continues to transform multiple industries and individuals one solution at a time. 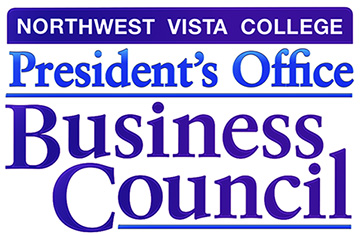 Join Us on Social Media