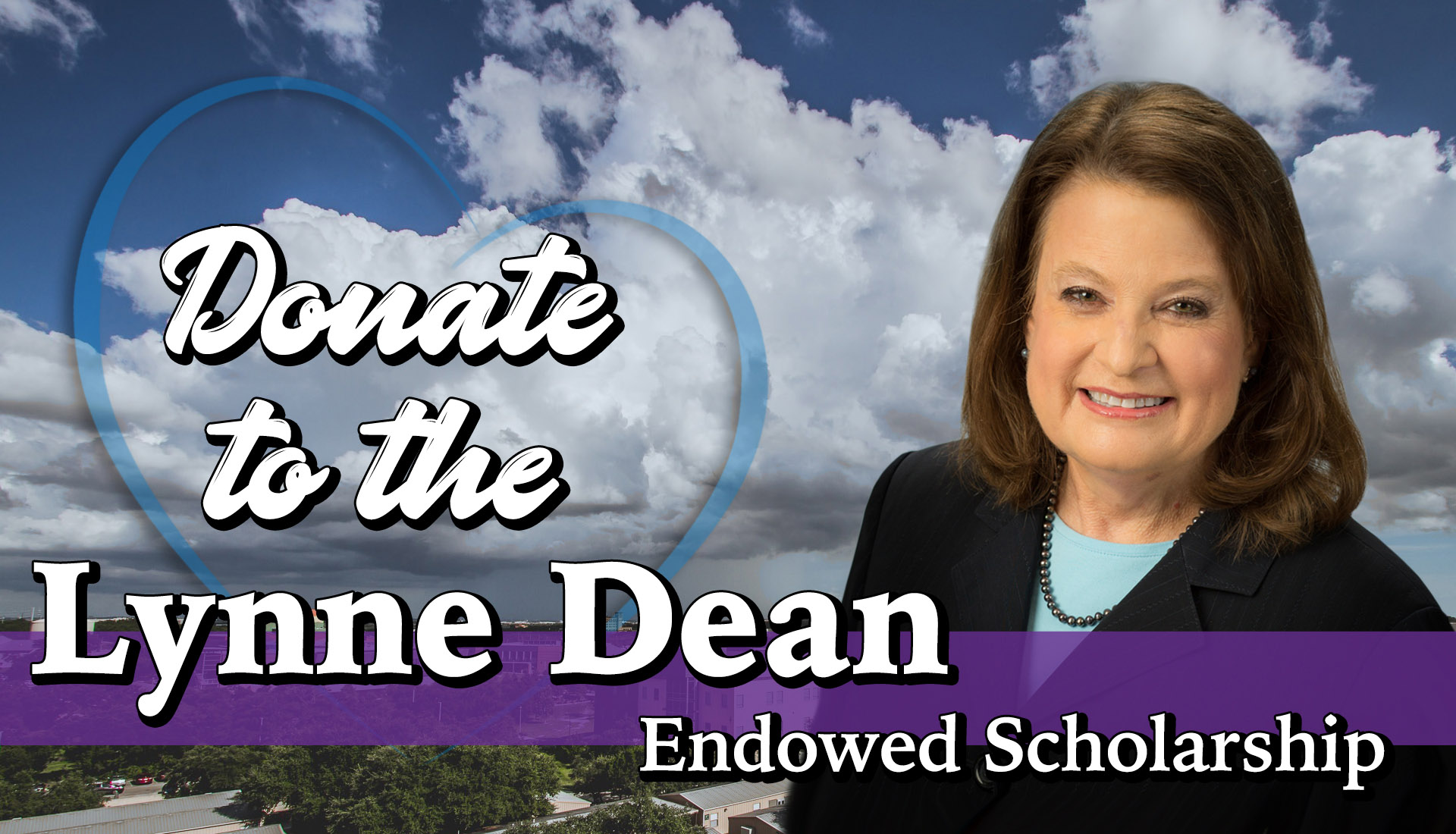 This scholarship is for students in need and was created in memory of NVC’s beloved friend and colleague, Lynne Dean, who served as Director of Institutional Advancement, interacting with thousands of people for nearly 10 years... 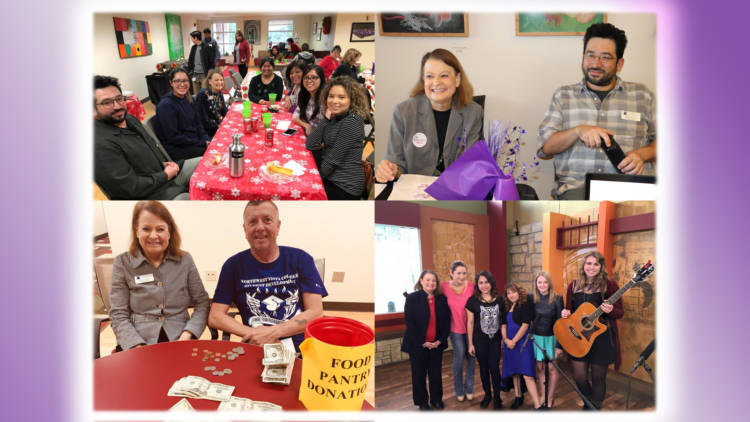 Lynne was a beautiful, loving wife, mother, and grandmother. She was a respected professional woman, an author, a friend to many, and a kind and compassionate advocate for those in need.

Lynne was born and raised in Miami, Florida. As a young teen her father was transferred to Houston and she attended Bellaire High School. She entered the University of Texas, and was forever a loyal Longhorn. Lynne majored in psychology but added courses in journalism, which became her passion in her early career.

Lynne met Robert Dean in Austin where she was editing a regional magazine and he was working at a local television station. After seeing each other for a few months, they quickly fell in love, and were married in October of 1977.

Lynne and Rob moved to San Antonio where she worked for the Express News newspaper and started a local version of a national travel magazine.

Their first child, a son, was born in 1979. They moved to Houston, and along came a daughter in 1981. Then it was back to Austin where Lynne worked in publishing and then public relations.

A move to Corpus Christi allowed Lynne the opportunity to enter a field that was to become her true calling for the remainder of her life. After a stint at Easter Seals, Lynne joined The Corpus Christi Museum of Science and History as Development Director. Raising money for non-profit organizations was now in her blood.

Another move to the upper Midwest allowed Lynne to work for a college, a hospital group, and start what would become a long series of consulting assignments, including four campaigns for Habitat for Humanity, a women and children's shelter and more. Back in Texas, Lynne worked for the Lady Bird Johnson Wildflower Center and then started Dean and Associates, working with a variety of charitable organizations in Central and South Texas.

Lynne's outstanding achievements earned her many awards and honors. She was proud to become a Certified Fund Raising Executive (CFRE) after meeting rigorous requirements. She co-authored two books, one on fundraising principles and one on non-profit management.

Lynne joined Northwest Vista College as Director of Institutional Advancement in 2011, and loved her involvement there. She was a leader in the San Antonio fundraising community for years, culminating in the Presidency of the Association of Fundraising Professionals in 2018.

Lynne was an example of dedication and determination to her children and grandchildren, who saw her as both a loving mother and grandmother, and a role model and inspiration.

Lynne and Rob traveled widely, and enjoyed a happy and healthy life, until disease intervened.

Lynne is preceded in death by her parents, Willard and Pat Turnage. She is survived by her husband of 42 years, Robert Dean, her son Eric Dean, daughter Kristin Dean, and five grandchildren, Scarlett, Bella, Parker, Beatrix, and Finley.