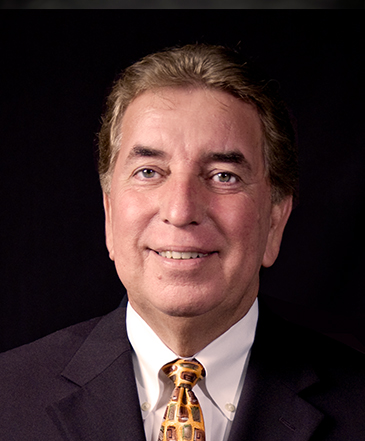 Joe Alderete, Jr. is an intergovernmental affairs consultant who advises on a variety of city, county, and state-related issues. A life-long resident of San Antonio, he has served his community in various capacities for 38 years. He served on the San Antonio City Council for eight years, from 1977-1985, and has served on the boards of Catholic Charities, the San Antonio River Oversight Committee, Westside YMCA, Assumption Seminary and the San Fernando Historic Civic Center Committee. He helped raise $3.5 million for Woodlawn Lake park and helped raise $2.8 million for the Westside YMCA.